Coaching as an Extended State of Awareness

It is often that one gets to experience the range of phenomena and their interconnectedness when dealing with human beings. Coaching is an exceptionally intense zone of insight. Am sharing a few insights from recent coaching episodes that may make for some interest in readers.

1.       Situations are a crucible, not the enemy. If one recalls the Stanford prison experiments this canon is very evident. However, when one moves from one work context to another as in a role change or in a change of employer, the situation does have a strong influence on one’s adaptation.
It is not uncommon that the incumbent finds that two employers may share a lot in common with regard to higher purpose values as good for society or causes rooted in spiritual transcendence. It is yet a commonplace occurrence that people from the same profession in either organisation may behave without  reference to the core values, because their immediate concerns are removed from the lofty ideals of the corporation. It is here that the opportunity to dip into one’s beliefs and values become more meaningful than in steady-state situations.

2.       Placing the Challenge is not as critical as understanding it with acceptance. A very accomplished professional once came to candid confession state when confronted with a very counter-intuitive coaching competence. It is known as activity inhibition. It is the coach that should exercise this competence, yes. Indeed, knowing where the coachee is is critical to placing and positioning a developmental challenge. While it is useful to rely on measurements to get a head-start in developmental focus, several underlying aspects of coachee motive and commitment need calibration from the inimitable rapport that only the coach and coachee can strike between themselves.

3.       Engagement is vulnerability with one’s gremlins. The concept of self can be sealed for one’s own convenience in an elegance of thoughts, but defending that self-concept may be the cost of ignorance when dealing with how others perceive it. It is quite another conundrum that people who love their ability to hold their own and put their facts out there in the open do not even conceive of a stark impossibility in their lives, until of course ‘the’ insight develops. The insight is this : for the fear of annihilation, one holds up one’s own views, blind to the less conscious and more automatic fear – the fear of upsetting others and therefore choosing only the comforting aspects of those relationships.

4.       Listening is an extended state of awareness in Coaching. I am particularly energized by committed coachees who prepare ahead of a coaching conversation. They even send me agenda points before we get talking. I assume they are listening to their own developmental focus and their relationship with their coach. I assume they are keen on listening to the unvisited spaces that the coaching conversation throws up.
All in all, the coach benefits in service through listening too. For both, then – listening is an extended state of awareness. Like knowing which metaphors energize the self, and what bodily sensation triggers the old anchors that need overcoming. Like being alive to new sensations in the course of development and watching them for oneself until the new practice or behavior is fully integrated in one’s repertoire.

Well, many a corporate employee misses out on the fullness of human potential, when their work climates are strung on a fantasy that stock prices activate. It is often a sign of an unaligned set of purposes, values and leadership identity. Behaviors are but a symptom of the deeper meaning of life.

The biological purpose of thinking is to keep us alive, than to be right. This could also cause errors. Nature takes that chance. What choices are you making right now? What aligns your choices anyway?
Posted by Joseph George A at 8:16 PM No comments:

Fundamental questions in the length and style of a blog. Would labels have limits?

Like the recent understanding of the plasticity of the brain reducing the significance of brain hemisphere specialties.

At one level, a brain teaser. At another level a leap into meaning making and philosophical issues.

Language has a way of getting us within and contemplate. Language may also help us relate to others and enjoy human company. But is it language alone at play?

Science may be the method to a kind of knowledge.  What are other forms or methods of knowledge that we have not visited or embraced with similar enthusiasm?
Posted by Joseph George A at 3:10 PM No comments: 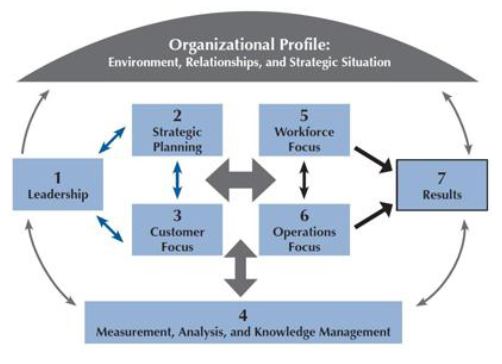 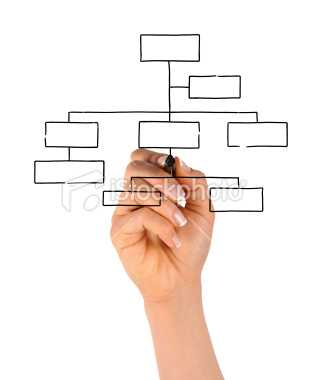 What would you say separates fact from fiction in the work experience you have?
Posted by Joseph George A at 1:46 AM No comments: