For what reasons would you deploy a survey in Indian organisations?

In many cities in India, the governance may sport a rur-urban, near agrarian era mindset, evenas the citizens yearn for a first world living. The disconnect here is to do with lags in social consciousness and avenues for participation in governance.

In formal Indian organisations, top managements fantasize the benefits of their first-world counterparts, while their employees prefer the security of their third-world relationships. Responses to a survey presupposes that both top management and employees respect openness.

How would you know if the top management only uses the survey tool to perpetuate their control, by getting sneak previews to their status and privileges? Would that be openness? Or would that be nosy neighborliness, where 'gossip' can meander into a new form while the real motive is surreptitious surveillance? Oftentimes, the after-taste is one of conditional curiosity or self-fulfilling angst. Anonymity at least protects privacy of the provider of feedback if demographic detail are tended to with thought and care. 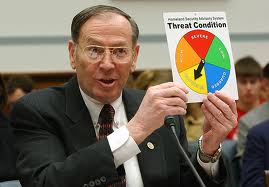 YES, surveys may invoke THREAT response in hierarchical India, whereas a REWARD response is the aim of survey based democratic information. Institution building is a multi-year process, and surveys are milestone interventions. If that is not the IDEAL, what satisficing does the survey serve?

Surveys are often spoken with the same breath as we speak about face validity and content validity. Perhaps, on the face of it, survey items capture data that gives prima facie evidence. However, perceptions may belie the underlying truth. Most surveys I have seen being implemented in India lack content validity. 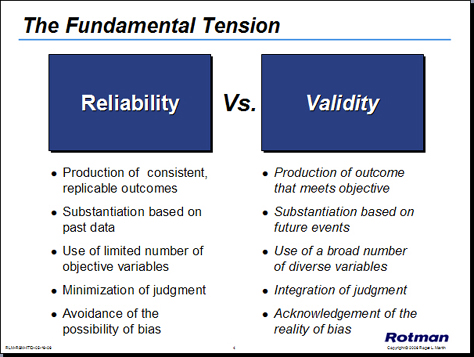 In fact, if the survey sponsor asks for a reliability score - that organisation can be deemed blessed. A measure of internal consistency of the survey is at least a start-point indicator that science is at the service of organisational democracy.

If an organisation is about people, WHAT are you enabling in them, via a survey implementation? Will you be happy with saving face? Or would you like to strive towards cause-effect loops for making an impact on mind-sets of excellence at work?
Posted by Joseph George A at 5:16 PM No comments:

Attachment is the root of sorrow. Ambition that reeks of unfulfilled desire may be a symptom of attachment, the shadow side of ambition or the unresolved self.

Detachment is the beginning of equanimity. Neither attachment nor detachment can be known without knowing the other. The joy from detachment is not a pursuit to be enslaved to - nor the sorrow from attachment a burden to despise. 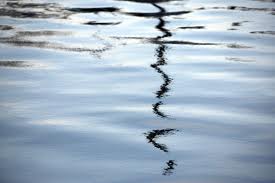 Love transcends both these as the decision of giving all of oneself in service. As Mother Teresa once said "When we judge we have no time to love".  Love is the decision that liberates us from trapped potential.

Love that is effective is a result of calibrating for rapport - a state in which nether party in the relationship judges each other. Loving the self is also a calibration of mind, body and emotion. That is why even if it is logically possible to love another, it is psychologically impossible to do so without loving one's own self.

Compassion is empathetic acceptance rooted in trust of the unknowable. It is a product of vulnerability and vulnerability is an act of conscious will.

Happiness is the uncaused ecstasy of traversing in surrender to mystic depths.

Awareness is communion with the unconscious, united through mind, body and emotion. 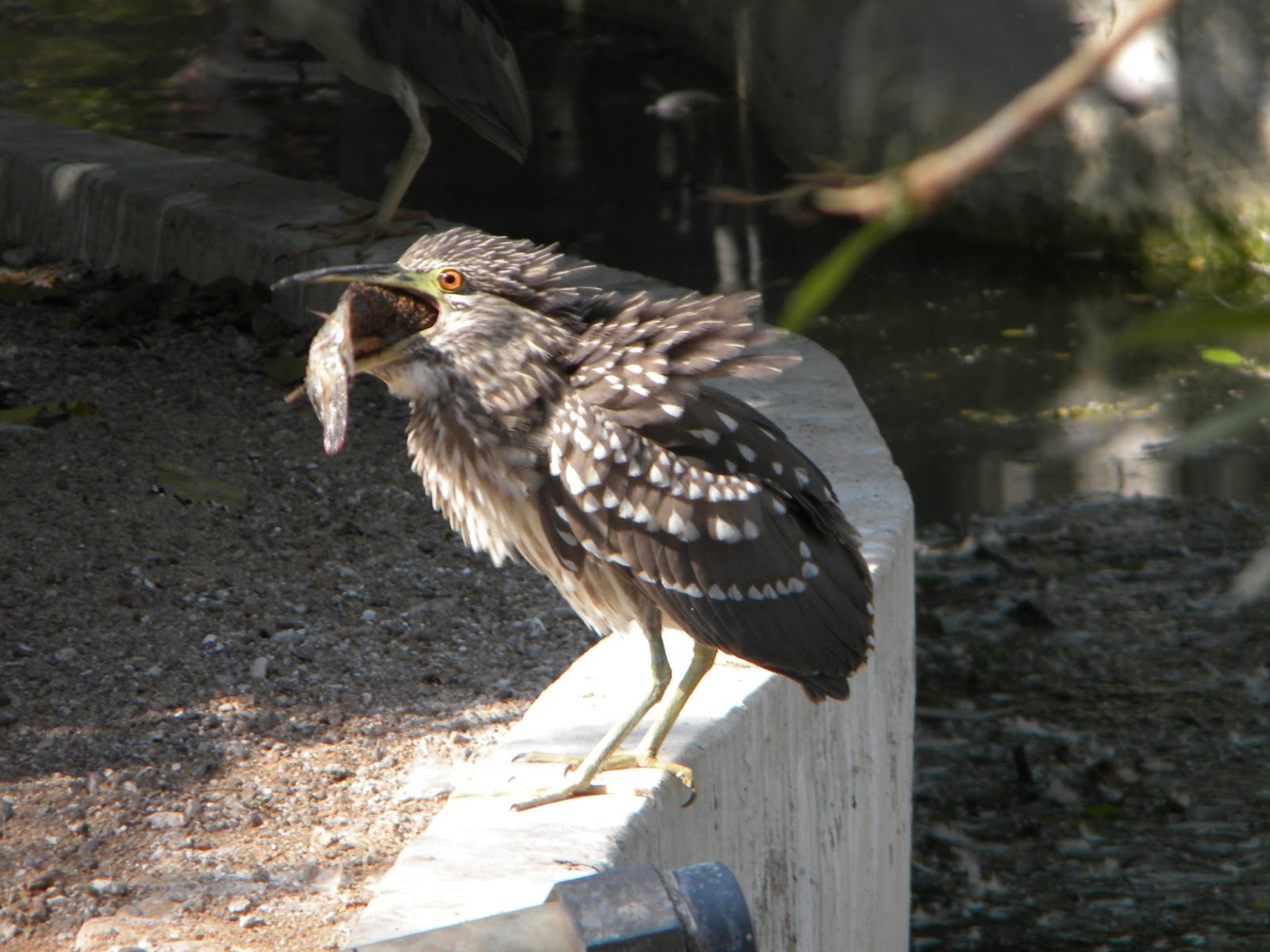 Posted by Joseph George A at 4:40 AM No comments:

No major paragraphs. Just a few reflections from my experience in India as someone at the world of work.

Does this read like a familiar set of perceptions for you too? What implications does this set of differences have for you?

Posted by Joseph George A at 6:50 AM No comments:

Between Neutral Anxiety and Positive Anxiety? How do you Innovate for Awesomeness?

When it comes to Innovation, would you be cautiously optimistic for fear of slipping into academic fundamentalism? Did you not pay homage to the fundamentals during your education years?

I was on this cusp of reflecting the Monday 8 July, 2013 meeting of the CII Innovation forum. That is when a lucid, evocative and utilitarian perspective came in from Intuit’s Vijay Anand. Embedding emotional appeal within Lean process improvements has largely eluded the Indian IT services businesses, despite the rich opportunity potential to fill that experience economy market. Is it because Intuit is a product company that it has been relentlessly innovative for almost 30 years?

Well, this is not an advertorial for Intuit, but a stimulus from which I hold out a premise that may appear as symptoms of competitive myopia in service businesses. The Tofflerian Third Wave was to be about service economy proliferation or penetration with knowledge flows and momentous delights. What could be the deterrents that prevent providing customers with positive emotional experiences throughout the customer relationship journey?

Delightful service or awesome client experiences could materialise if

Sounds simple, and even reads ordinarily possible. However, the capacity to identify the benefit your customer cares about begins with your own emotional bandwidth. What latent need of the customer would you have discovered during the prospecting phase? How do you nudge your client to value your offering without breaking rapport?

Tough one, admittedly for engineers from India to design to a vision that provide you the Love Marks of the Net Promoter Score (NPS). Visualising the Customer’s benefit is also about addressing the riskiest assumption of your capability to serve your client. Innovation is the process where your leap of faith on this assumption will be the one on which you are willing to stretch your known capability. That is where you get leads into what the client is also willing to risk on in terms of behavior to meet your value in discovery mode.

A critical fallacy in this paradigm could be equating customer ‘advocacy’ with a commodity that has a shelf-life in terms of inventory and scale.

Advocacy that arises from authentic customer delight is a value realization episode. The value is however impermanent.

In itself, the sentiment of advocacy has potential of perennial nature. Suspending the accretion of value could however, cast shadow over perceptions of your service capability. We all know how emotionally draining a service recovery could become. We also know, how desirous feelings of delight are.

In closing, as adult learner, I tie my observations with a knot to an idiom the illustrious Shombit Sengutpta led his firm with - Emotionality trumps Functionality, perhaps even Rationality! So, how would we render Authenticity? If you do not experience authenticity in the bonds between your own team workers, what chance does your customer stand of experiencing awesome service? Let me know.
Posted by Joseph George A at 11:01 PM No comments: