FMEA and perception of dysfunctional routines

The Failure Mode and Effect Analysis (FMEA) has been around in Preventive Maintenance and Total Predictive Maintenance for decades. It gives a Factory Manager the assurance of keeping machines used for production up as much as capacity so promises. The accent is on a kind of alertness that is habitually in anticipation of potential errors so that losses in production are minimized ahead of their likely occurrence.  While that is a model approach, it is a feature of ‘systems’ thinking, that if comprehensively appreciated, could alter the design of systems intended for service or production. 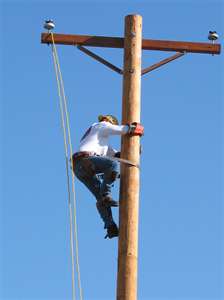 In political science, democratic systems are guarded by the procedural manual of a ‘Constitution’. Democracy has the parallel of a system of ‘checks and balances' - the FMEA kind of equivalent. The Executive, Judiciary and Legislature being the original three Estates, has been checked very strongly in the recent past by the Fourth Estate namely the media – print and electronic. The rise of this estate has been drastic with the spread of the Internet. The ‘rule of law’ is a presumptive assumption that human beings have learnt from evolution to believe in principles of justice, equality and freedom.

Rumblings of social systems in Myanmar, China, Tunisia, Egypt, Syria, Morocco, Greece, India, Pakistan, Afghanistan, Iran and Taiwan all indicate that there are tensions between social order, governance and individual lives.
In market mechanisms like corporate America – Enron, WorldCom, Lehman Brothers, Accenture, ethical violations dominated. Adaptive concerns dominated the fall of Netscape, Nortel, Motorola, the American automotive sector, and similar tensions prevailed in the music recording industry. The norms for checks and balances in corporate India have been tested during stock market crises before. The Satyam debacle (http://www.livemint.com/2009/01/15002832/Will-the-Satyam-debacle-really.html) and the 2-G scam in India have been in the public domain due to the media. 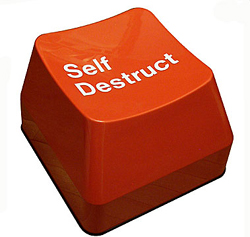 Recently when Karl Albrecht announced a posting on his website, https://www.karlalbrecht.com/articles/17syndromes.shtml ; 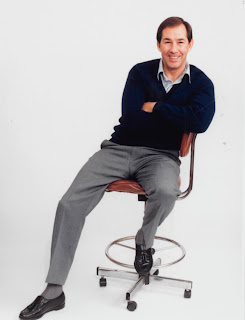 I was reminded of Dr. Jagdish Sheth’s book, “The self-Destructive Habits of Successful Companies”. (http://bit.ly/lPcdbu). Organisation Development has been a discipline of applied behavioral sciences that rose from the ashes of WW-II. In repatriating life in communities, the effectiveness of the individual in groups was known to be supported by values enhancing the expression of Truth, Justiciability and Actionability. Such a climate ironically requires more courage today than is required to wage war. I was beginning to think that fostering such institutional ethic was more about creativity. The insight is now about courage, creativity and a trusting in one's deeper self.


Permeability of dysfunctional routines was studied by Argyris ( http://en.wikipedia.org/wiki/Chris_Argyris ) before. Defensive reasoning and cover-ups continue to dog the decadence of groups. What is it then as Argyris first thought that prevents the upholding of truth in our social systems? I thought there was at least once such appeal in the public domain on the nouveau mode channel of TED events. Watch Brene Brown here on why we’re afraid of being vulnerable.
In the meanwhile I will continue to explore, where does the slip occur - the individual, the group or the larger collective? What should we be open to, and allow to occur that will not result in dysfunctionality of social systems? Would that be a worthy pursuit?