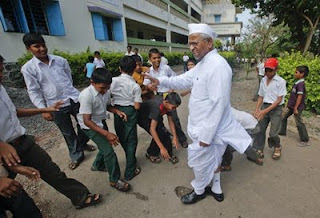 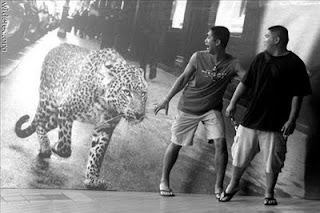 I caught up with a Bangalorean on the plane back to Bangalore from Pune. He felt that the entire political class ganged up to tease its citizens because beyond moral corruption, they were united in the share of the spoils. “Caesar may be in power, but his wife’s accounts may be more powerful” seemed his take. The system is a rotten one in his opinion.  It takes one to challenge it. Silent awe is what I observed on that note of his assertion. Nothing by Chance indeed.
Posted by Unknown at 4:23 PM